We provide a fast and efficient service to those needing unsightly weeds removed from inaccessible areas.

Erecting ladder access to the high point of Sweetheart Abbey in New Abbey near Dumfries. This was the first task in a large vegetation removal job. 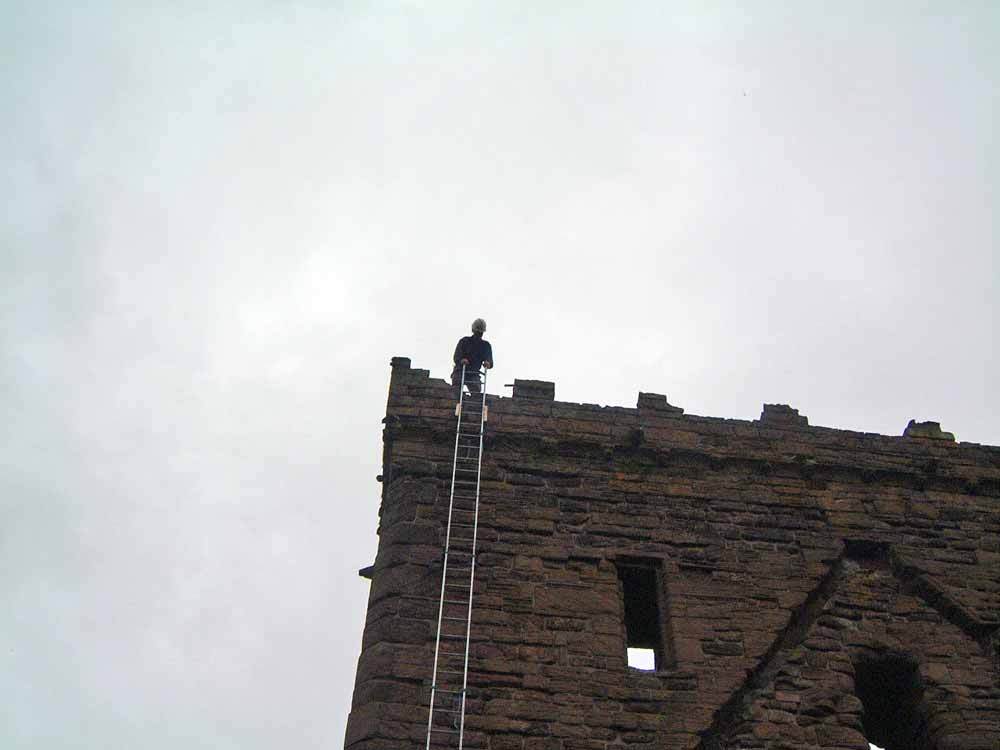 We have cleared all vegetation from this building many times. We have also done exactly the same task on all these scheduled monuments:

Cowane’s House in Stirling before work started. There was a vast amount of ivy to remove. We removed all of it quicker than we or the client expected, although it was hard work. 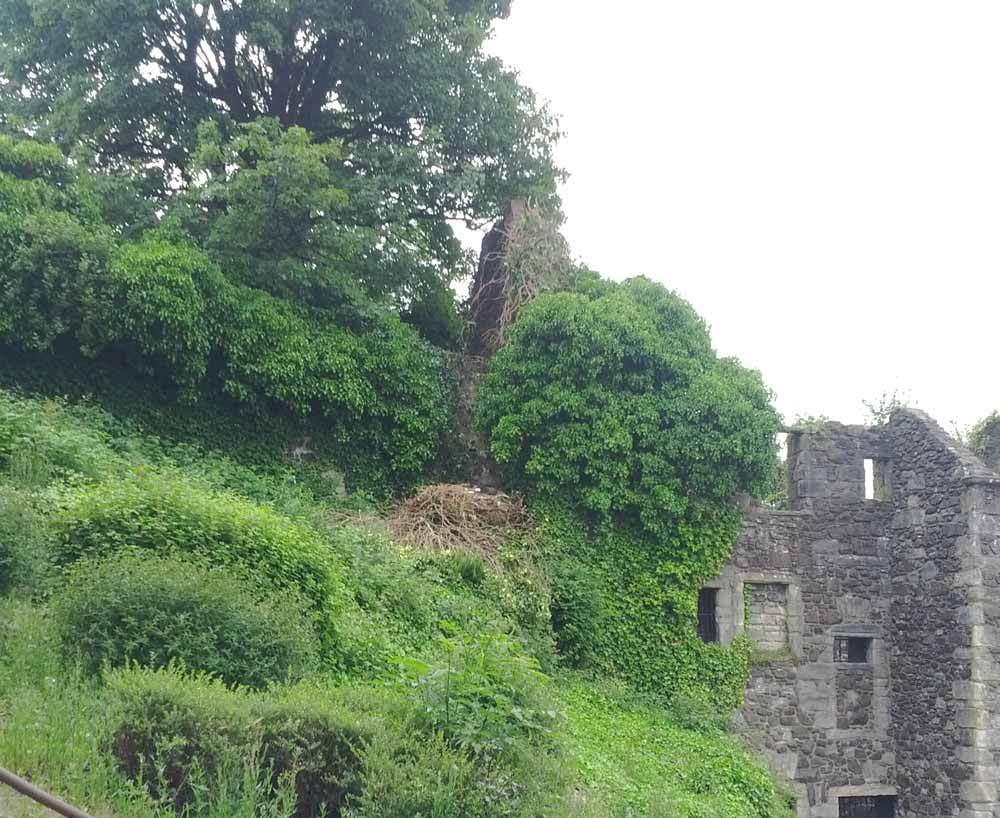